Saving To Buy A Home? 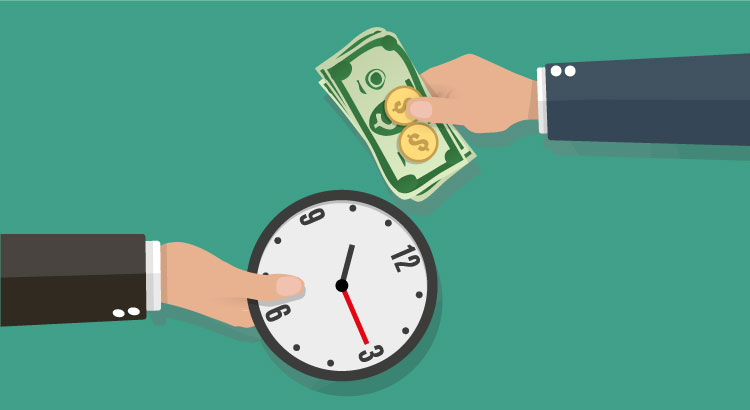 Many economists have pointed to Brexit (Britain’s exit from the European Union) as a reason that interest rates will remain low for the next few months. But Trulia’s Chief Economist Ralph McLaughlin warns that this will not always be the case in a recent post:

“While the departure of the UK from the European Union has driven down the 10-year bond, and thus mortgage rates, we expect them to rebound later in the year as uncertainty over the economic consequences of the departure lifts.”

The Mortgage Bankers Association (MBA), the National Association of Realtors (NAR) and Freddie Mac all project that mortgage interest rates will increase by close to a full percentage point over the next twelve months.

According to CoreLogic’s most recent Home Price Index Report, home prices will appreciate by 5.3% over the next 12 months.

What Does This Mean as a Buyer?

Here is a simple demonstration of what impact an interest rate increase would have on the mortgage payment of a home selling for approximately $250,000 today if home prices appreciate by the 5.3% predicted by CoreLogic over the next twelve months: 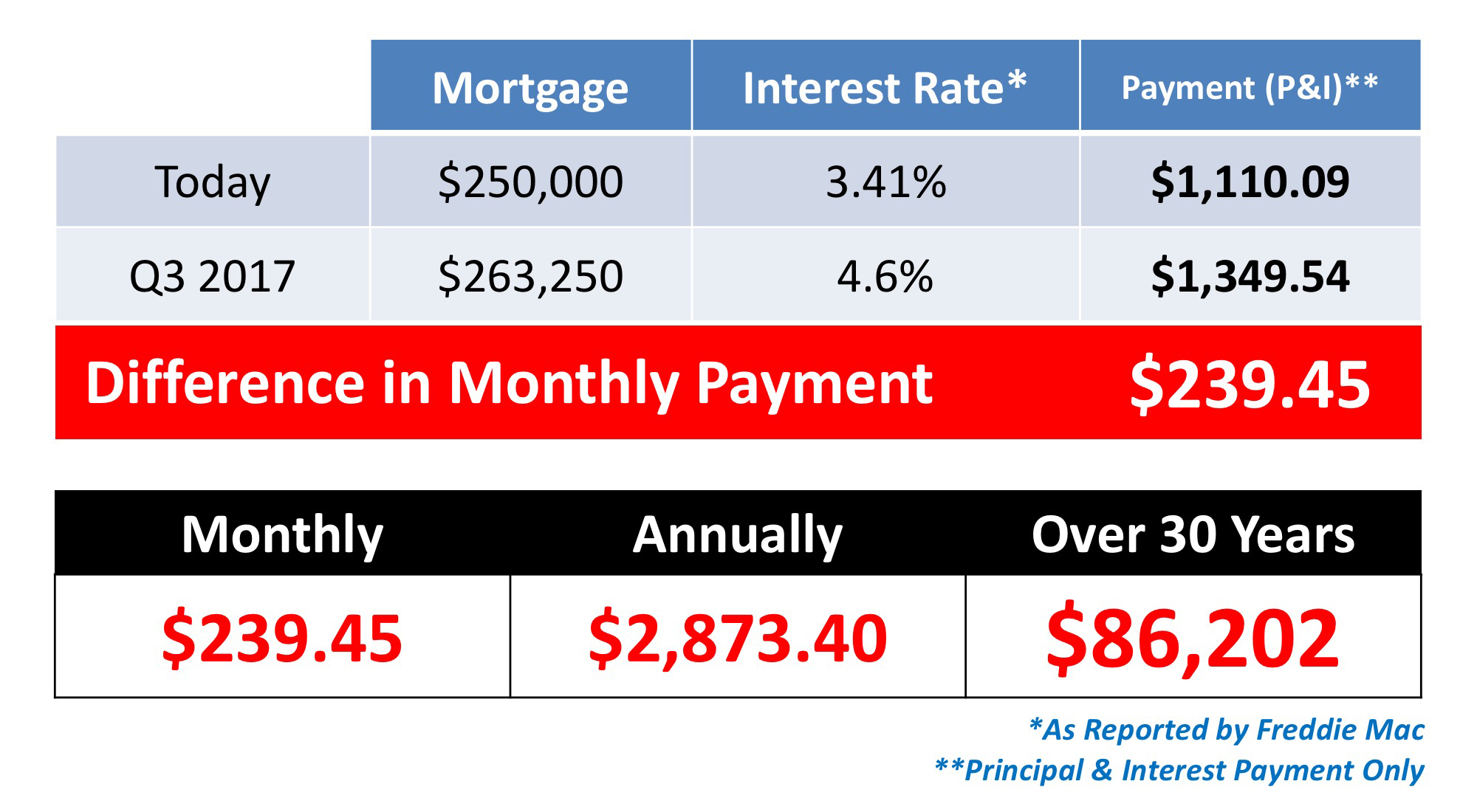